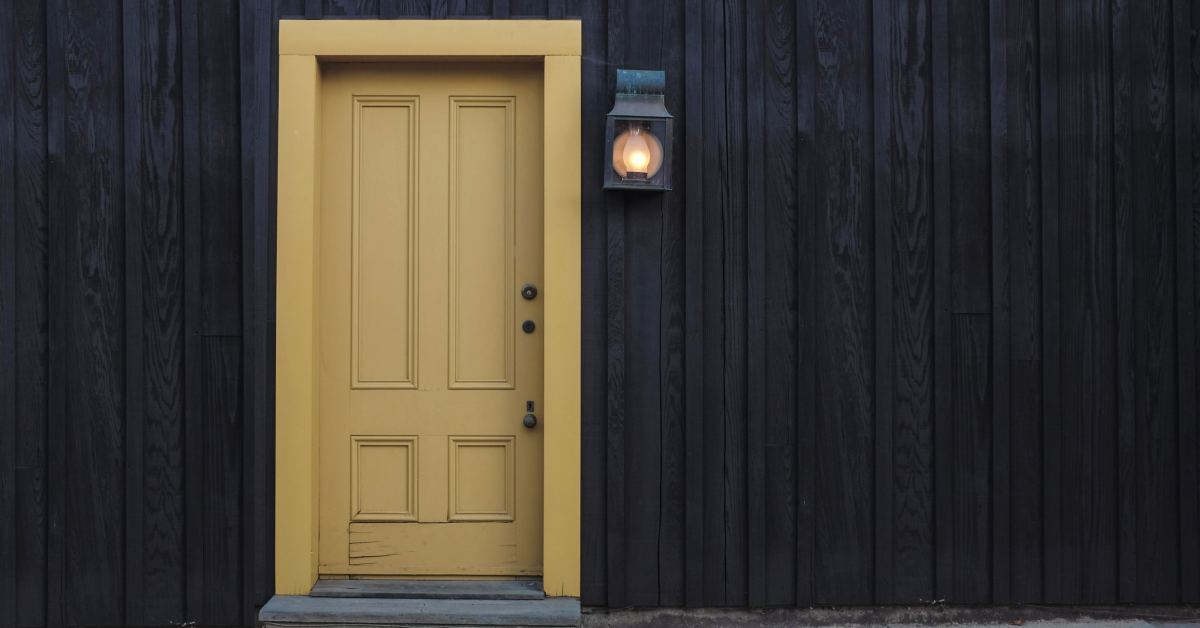 There are three basic exit strategies popular among start-up investors:

Exit through the gift shop

The best exit strategy of all time belonged to P.T. Barnum, which shouldn’t come as a surprise.

“Barnum's American Museum was so popular that people would spend the entire day there. This cut into profits, as the museum would be too full to squeeze another person in. In classic Barnum style, old P.T. put up signs that said ‘This Way to the Egress,’” according to a website dedicated to his memory. “Many customers followed the signs, not realizing that Egress was a fancy word for ‘Exit.’ They kept on looking for this strange new attraction, the ‘Egress.' Many patrons followed the signs right out the door! Once they had exited the building, the door would lock behind them, and if they wanted to get back in, they had to pay another admission charge!”

But a) private placement investors today are more sophisticated than mid-19th century rubes, and b) Hugh Jackman isn't playing you in the movie. So you’d better have your story straight for your backers as to how you intend to get them paid – and, just as importantly, how much detail you can go into about that as you compose your Regulation D filing.

There are three strategies to transfer ownership from your Reg D investors to somebody else. (You could conceivably have a Reg A+ or Reg CF round, but that would be moving backward, and the whole idea here is to keep those Reg D backers happy.) 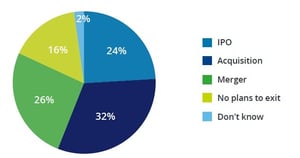 “Pre–COVID-19, more than half (53%) of startups believed they were within two years of an exit, with 44% anticipating an exit in a one-to-two-year time frame,” according to Deloitte. “Only 10% say they didn't know what the exit timeline was. Although more than half (52%) say COVID-19 delayed their exit timeline, 8% say they moved up their exit date in response to the pandemic.”

What’s oddly missing from the source material is any reference to notable purpose acquisition companies or SPACs. These shell corporations – often called blank-check companies – have no operations of their own. Their whole purpose is to be publicly listed, then acquire a startup. It's a hybrid of an IPO and a merger. SPACs have been in the news a lot lately, but they still account for a reasonably small transaction volume. Even so, a startup launching now would be remiss not to consider a SPAC by the time the subject of exiting comes around.

The best time to sell is while you still own a respectable amount of your company's equity. Not only would your interests be more closely aligned with those of your backers, but you're also more likely to have a bigger payday yourself.

“[F]orm an ‘Exit Committee’ of [the] Board of Directors which is tasked with meeting with financial advisers regularly to assess the market for future exit strategies. Keeping track of potential buyers and the state of their markets can provide precious intelligence to the board and help maximize the potential valuation on a sale,” advises emerging companies lawyer Jeremy D. Glaser of Boston-based Mintz, Levin, Cohn, Ferris, Glovsky, and Popeo. “I also recommend that companies keep in touch with potential buyers to keep them updated on the company’s progress. Knowing who the company’s potential buyers may be and knowing the needs in their marketplaces gives companies a significant advantage in the timing and potential valuation of their exit.”

So it’s a fluid situation. If you’re hesitant to state your exit strategy precisely in your private placement memorandum, you will be forgiven.

“A strategy involves a plan and its execution. It assumes significant control over the outcome,” Andrew Vasylyk wrote for Fast Company. “Unfortunately for startups, an exit requires a mind-boggling combination of the right internal and external factors, many of which are outside your control.”

Still, it's good practice to advise your potential Reg D investors that you have considered these factors, know your markets, and have some idea of what a successful option would look like. You can't go off-script if you never had a script in the first place. Let's remember what Dwight D. Eisenhower, the man who drew up the blueprint for D-Day, had to say on the subject: “Plans are useless, but planning is indispensable.”

William Freedman writes about business, technology, and finance for Global Finance, Macrotrends, AlphaSense, Sharestates and other news outlets. He holds an MBA in international finance from The American University and serves on the board of governors of the New York Financial Writers’ Association. 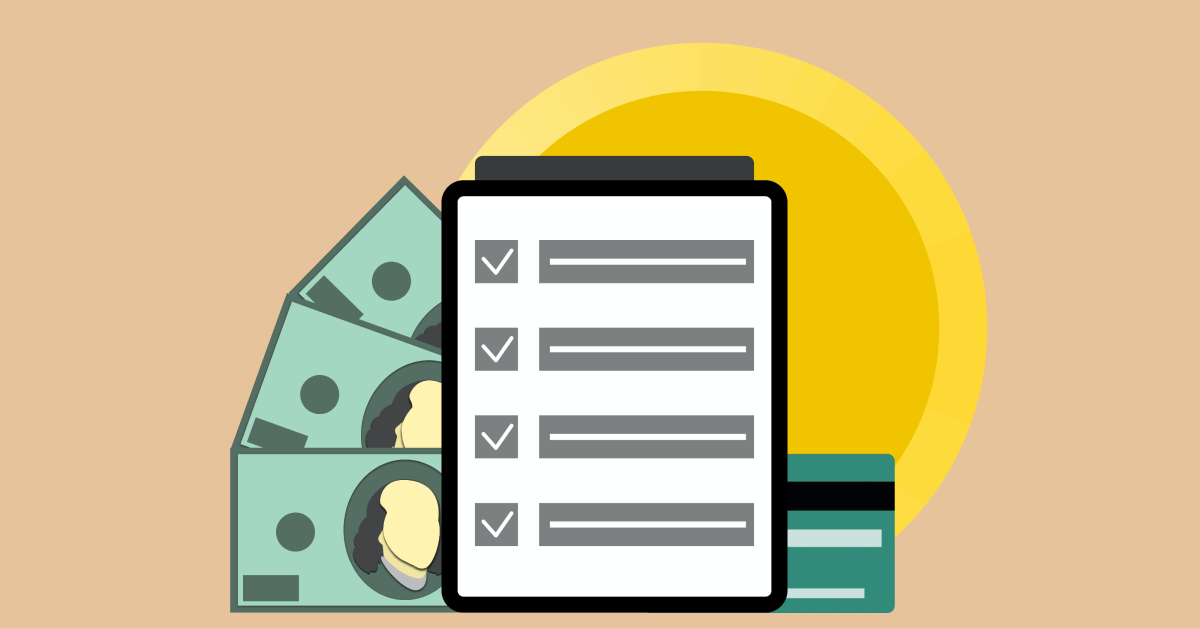 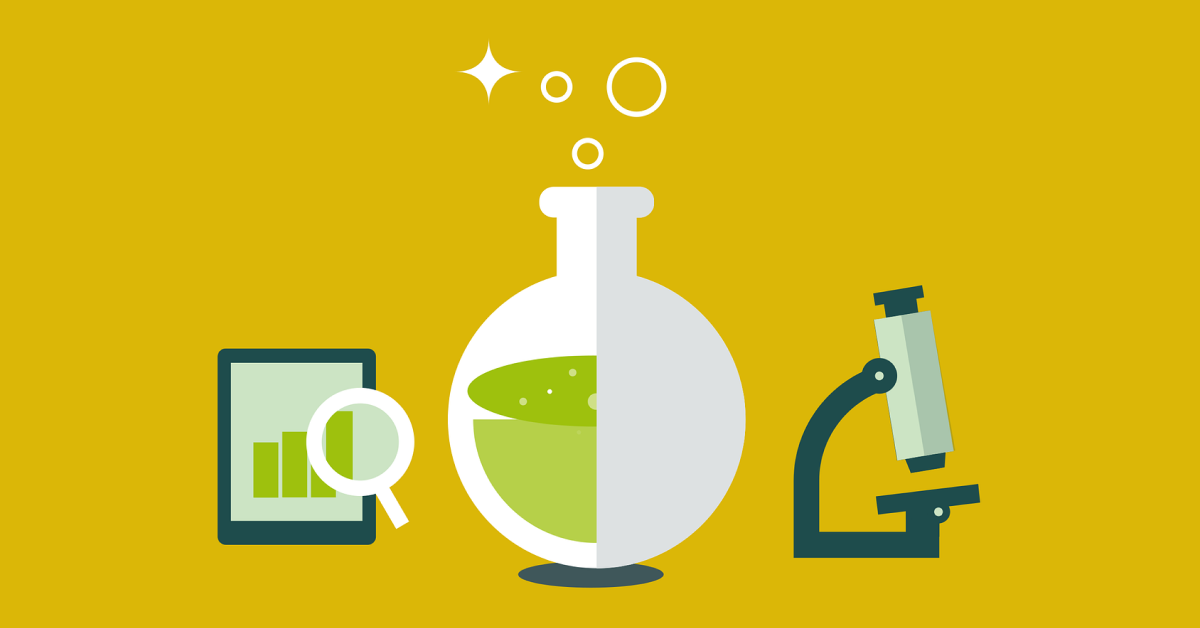 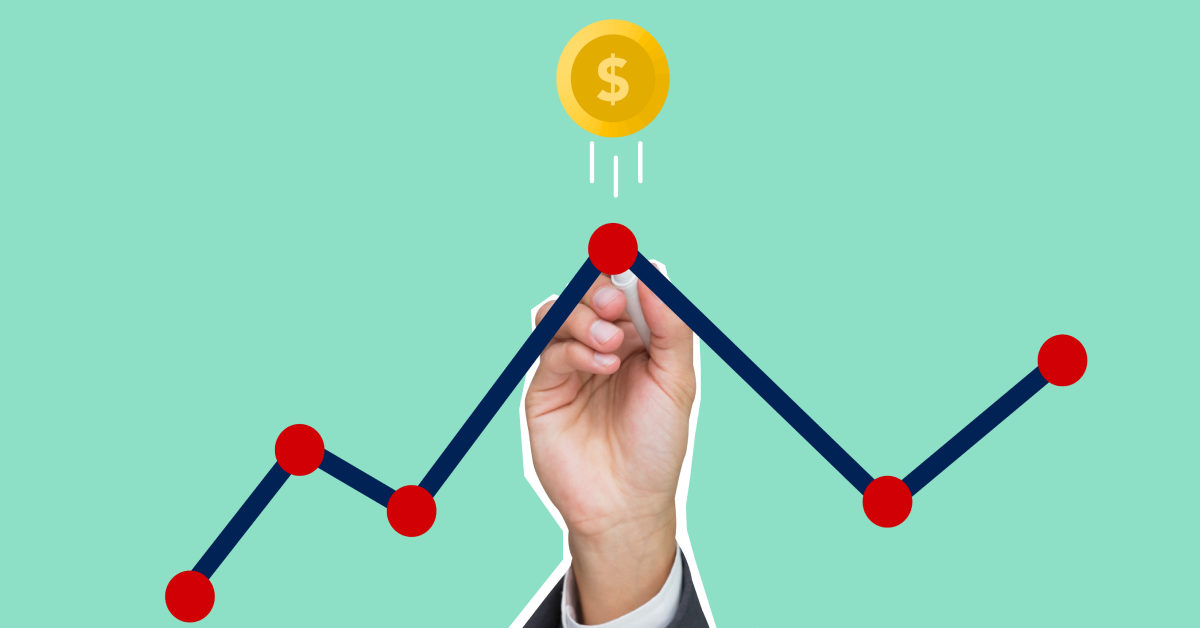