How to Become a Private Mortgage Lender

In this space, we write a lot about private investment opportunities with low barriers to entry. So a discussion of private mortgage lending would be conspicuous by its absence. As with some other endeavors presented by this blog, this one requires no licensure, no certification, no degree.

It does require, though, two things. The first is money. You can’t lend money unless you already have it in your grasp – or at least in your reach.

The on-ramp to private mortgage lending isn’t very steep and, to explain how to follow it, there’s no reason to reinvent the ramp (which is an even older innovation than the wheel.) Personal finance author Sandy Baker has already written up a quick read on it for LoveToKnow.com. We'll summarize it here.

“As a business, you can obtain an account with each of the three credit reporting agencies and use the information from the potential borrower's credit report to make a decision,” Baker writes. “Many investors, though, use the value of the property as the determining factor in whether the investor will lend. Lenders create secured loans. If the borrower defaults on the loan, the lender can foreclose on the loan and take possession of the property.”

She then notes that you would need a marketing plan – launching a website for sure, but you should also consider aligning with a mortgage broker. Baker also suggests having your lawyer draw up the actual mortgage contracts.

Where the money comes from

One trend among private mortgage lenders, though, is that they are moving down-market. We don’t mean that they used to extend mortgages to Class B real estate assets and now extend them to Class C. We do mean that the lenders themselves are not necessarily in the Thurston and Lovey Howell bracket anymore.

“It used to be that individual lenders were millionaires who could afford to loan cash and handle the risk of not being paid back,” AnnaMaria Andriotis writes for MarketWatch. “Now middle-income pre-retirees, ranging from chiropractors to professors, are joining their ranks.”

Democratization of finance is all well and good, but, as Andriotis notes, these middle-class lenders tend to be less sophisticated investors. They generally don't have hundreds of thousands of dollars. They can shrug off if it doesn't get paid back.

Typically, the money is kept in a self-directed IRA, which is unique among qualified retirement plans in that it’s legal to pursue alternatives investments through it. Technically speaking, the funds aren’t withdrawn from the IRA and lent to the borrower; instead, the lender borrows against the assets in the IRA and, in turn, funnels that money into the ultimate borrower's mortgage.

There is money to be made in private mortgage lending. Andriotis’s article has “18%” in the headline. If you're lending in the District of Columbia, Kentucky, or Rhode Island, it could be even higher. Louisiana and Nevada don't have any cap at all, according to CUNA.

So if you have a high tolerance for risk, and you either have the cash in the bank, can raise it from investors, or have a big chunk of change in a self-directed IRA, you can borrow against. There's nothing else stopping you from realizing those returns as a private mortgage lender

William Freedman writes about business, technology, and finance for Global Finance, Macrotrends, AlphaSense, Sharestates and other news outlets. He holds an MBA in international finance from The American University and serves on the board of governors of the New York Financial Writers’ Association.

You may also like these articles on: Alternative Investments 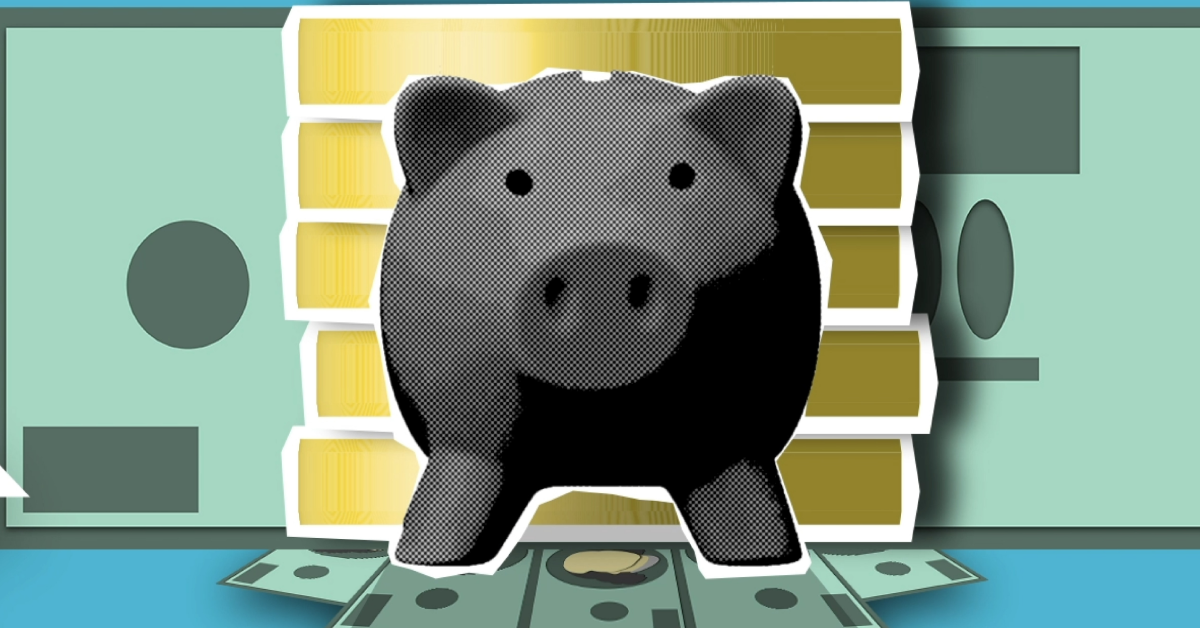 Everything to Know About SDIRA Prohibited Transactions

12 Ways to Invest as a Business Angel