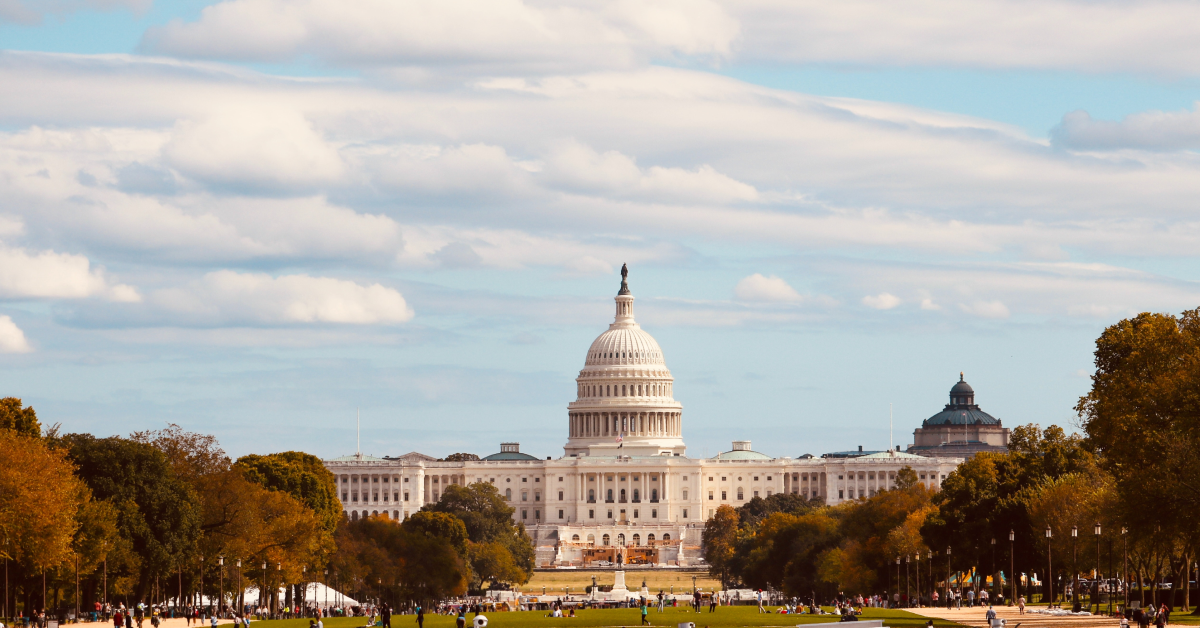 Will you pay to ‘Build Back Better’ out of your retirement account?

At the time of this article’s publication, the financial community -- and, in fact, the whole U.S. population -- is in a holding pattern as Washington hashes out what the budget will look like going forward.

There’s bipartisan support for the $1.2 trillion hard infrastructure plan, and the ticking time bombs around the debt ceiling and a potential government shutdown have been set on Snooze. The last obstacle to our ability to concentrate on anything else is House Resolution 5376, known to Beltway policy wonks as "the reconciliation bill" and to flacks from the Democratic side of the aisle as "the Build Back Better Act." It would provide free community college education, paid parental leave, affordable preschool childcare, and other provisions that amount to "soft infrastructure."

The original proposal was for $3.5 trillion over ten years. To the credit of the Democrats who wrote the bill, they had a plan on how to pay for it. It boiled down to "tax the rich," which sounds great in the abstract. But how? To state the obvious, it's very hard to parse "the rich" from "the well off" from "the comfortable" from "those who delayed gratification to save a little more."

You probably already know about raising rates for corporate taxes, capital gains taxes, and income taxes in the top brackets, but there's more.

One little-known codicil will eliminate the tax benefit you’re currently entitled to for holding your less liquid assets in a self-directed individual retirement account. Who knew?

In short, there’s a lot going on they don’t cover in 8th grade Social Studies.

That depends. Where the bill starts to gain more interest specifically to SDIRA holders starts on page 2,274 of the 2,468-page bill.

It references securities that can only be sold to those who:

Essentially, these are securities that we refer to as Regulation D, or "Reg D."

The operative language is:

In other words, you can't keep anything in your self-directed IRA that you have to be an accredited investor to trade-in. If you do, the account stops being an IRA, and you lose all your tax advantages.

That 10% threshold is a drastic reduction from the current 50%.

While the bill doesn't specify self-directed IRAs, they're the only kind of IRAs that can invest in these kinds of non-stock, non-bond, non-mutual fund vehicles.  Still, H.R. 5376 introduces other provisions that would limit what you can do with ERISA-qualified retirement plans more broadly. If you earn at least $400,000 or you and your joint filer earn at least $450,000, you will face a $10 million cap on your retirement savings. If you exceed that, you have to take a distribution of at least 50%. If you're above that income threshold and your plan exceeds $20 million, you must withdraw from 401(k) plans and Roth IRAs first.

H.R. 5376 also eliminates the so-called “backdoor” and “mega-backdoor” Roth IRAs. These are loopholes allowing people who exceed income limitations that would otherwise preclude them from opening Roths to do so.

To be clear, H.R. 5376’s first draft was dead on arrival. The final version won’t cost anything close to $3.5 trillion.

The general thinking is that any bill with a chance of passing will cost less than half that and would probably be in the neighborhood of $1.5 trillion over ten years. Congress can find that in the couch cushions.

“Raising the corporate rate to 25 percent ... would generate around $400 billion,” according to Politico. “Hiking the top capital gains rate to 25 percent produces another $125 billion. Restoring the top marginal income tax rate to 39.6 percent, where it was before Republicans' 2017 tax cuts, would produce around $170 billion."

Politico reporter Brian Faler estimates that tightening tax rules on multinational companies' overseas earnings would produce $300 billion, and extending a rulemaking it harder for owners of pass-through businesses to use losses to offset income would save $167 billion. Improving tax compliance would add another $200 billion, and the bill sets aside an additional $80 billion for the Internal Revenue Service to bring that in. And, since H.R. 5376 doubles the statute of limitations from three years to six, it becomes much more likely that you might get some mail from the IRS.

Then there’s the whole legerdemain called dynamic scoring, which is Washington’s way of cheating at math.

In short, there might end up not being a reason to come down on self-directed IRAs. Seriously, how much could realistically be squeezed out of these?

While we originally intended that as a hypothetical question, it turns out someone did the math. According to The Tax Foundation, the answer is $4.6 billion over ten years.

If the law passes as is with the IRA language in place, it won’t be as if Washington is yanking the rug out from under you. You have until the end of 2021 to establish a self-directed IRA to get grandfathered in.

That won’t buy you much, but it’ll buy you another couple of years. As long as the account wasn’t formed in 2021, you can still maintain these positions until the end of 2023.

It bears mentioning that you need not be an accredited investor to open a self-directed IRA, so there are still plenty of things you can invest in with a self-directed IRA that isn't covered by H.R. 5376. Among them are commodities futures, cryptocurrency, livestock, real estate, and other alternative investments.

You would also probably be safe in securities covered by the Securities Act of 1933’s Regulation A and Regulation CF, which encourage non-accredited investors.

What would make an interesting test case would be around private placements made under certain provisions of the 1933 Act’s Regulation D. Securities issued under Reg D’s Rule 506(b) can be sold to up to 35 non-accredited investors?

Maybe you can be accredited, hold a 506(b) security in your self-directed IRA, then tell the IRS, “Yes, I invested in that -- and so did 34 non-accredited investors. I’m not asserting my accreditation in this case, so I’m taking a slot that anyone with $5,000 to burn is entitled to take.”

Someone is bound to bring this case, and we will follow it intently.

Have any questions about our retirement services?

Why do investors hold agricultural land in their IRAs?

Small Business Owners Could Be Required to Offer IRAs